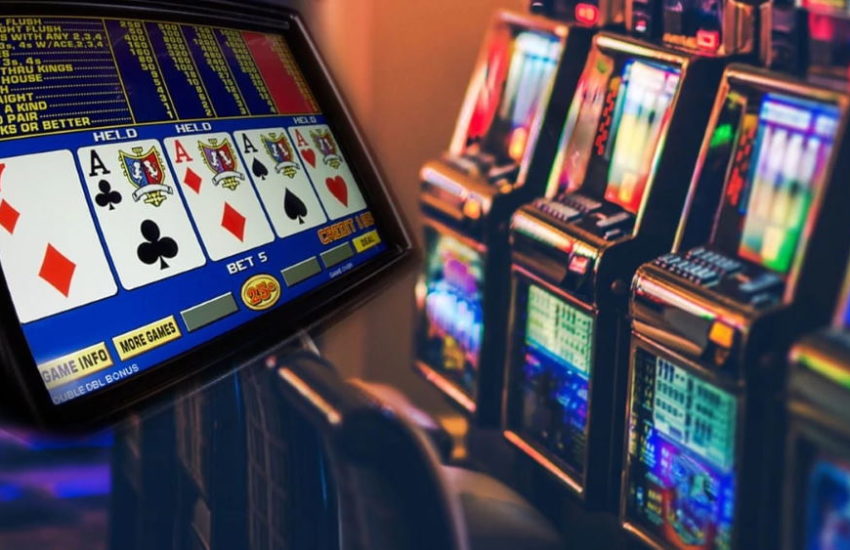 Video poker is a fascinating game of poker. A lot of players worldwide plays this game very passionately. The game first came to the sight of gamblers in the ’70s who does not want to play poker around the table anymore. Despite having such a long history, people know the very least amount of facts about the game. So here in this article, we will discuss some facts about the game that you never knew.

Before that, here is a brief history of video poker.

A brief history of the VideoPoker game 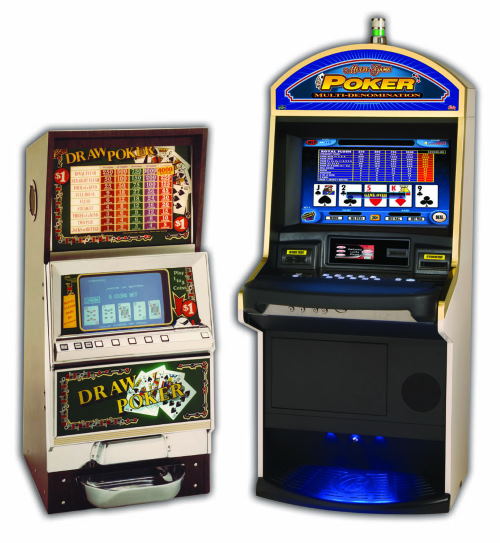 As mentioned, the game of video poker was launched in the ’70s when some poker players got bored of playing around a table. This game is the pioneer of what we call online casinos today away. The boost it gave to the rise of these new era online casino games is unmatchable. Gamblers online have consistently voted for video poker being one of the most played online casino games, even now. It is also reflected in the statistics of the game.

The game after being launched in the ’70s has kept continuing its journey upwards. But it was only the casinos in Las Vegas in 1979 that made the game even more popular. These casinos installed a variant made by SIRCOMA called Draw Poker. These machines, featuring the lowest possible pairs and thus, the players had more chances of winning the game. This was when the players considered to play the video poker more as this was the safer and more convenient version of the game for the players.

Nowadays, there are a lot more video poker modifications to the game. The payout schedules have also started varying. Nowadays, the players have a wide choice of variations of the game. However, one of the earliest versions of video poker called Jacks or Better has become one of the most popular and most played casino games nowadays.

The game is now in almost every casino of the world. Plenty of people likes the game because it is a lot more exciting and a lot less complicated than a usual poker game at the table. However, the game still tests your decision-making skills, as well.

Now, as we have the idea about the history of the video poker game, here are some facts about the game you may don’t know.

Some facts about the video poker game